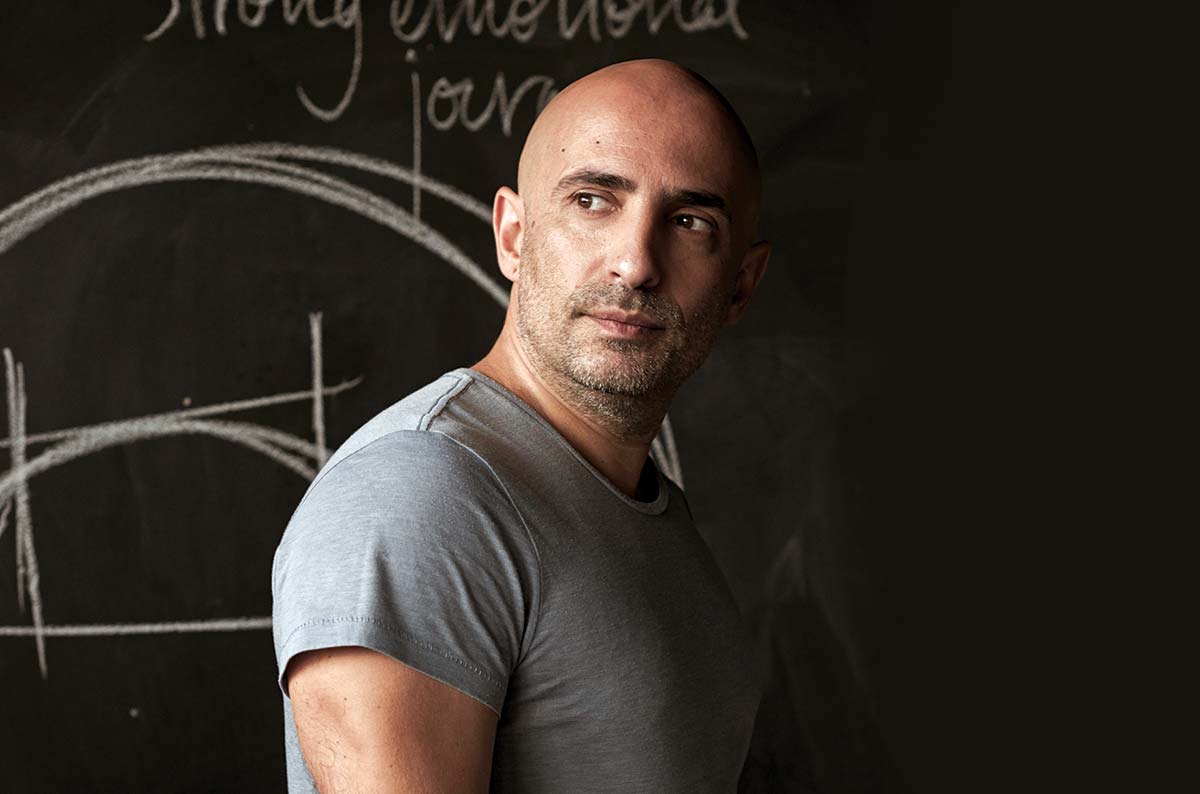 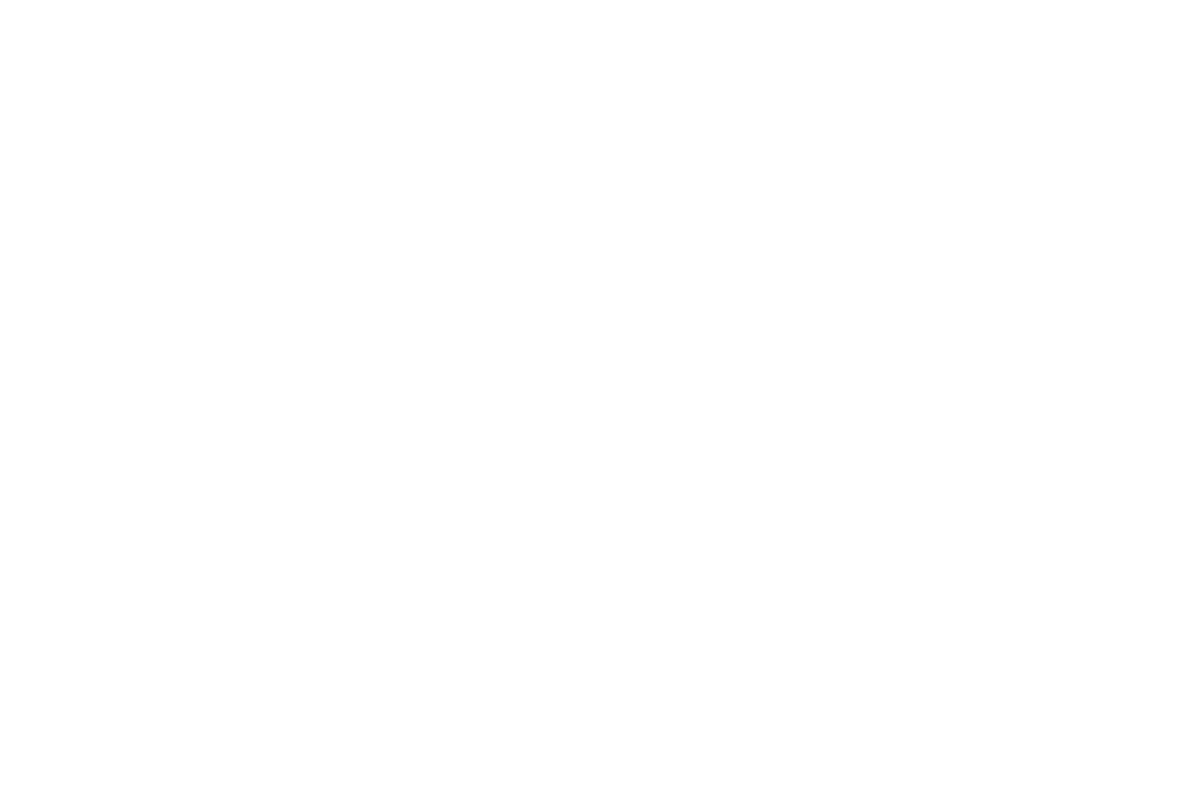 It gives me great joy to once again be the patron for the Spanish Film Festival in 2016 and I invite each of you to join me in celebrating the programme this year. It is fantastic to see the festival opening with the sequel to last year’s box office hit, with the appropriately named, Spanish Affair 2!

As time goes on, our society is shaping into more of a multicultural landscape and it is more important than ever to be drawing upon new and exciting ways to experience and celebrate our cultural and social differences. To me, I can think of no better way to do this than through art.

I am a proud Spaniard and I too seek to bring a part of my Spanish culture and heritage into my own art. My culture is a part of who I am and as Artistic Director for Sydney Dance Company, it consequently influences the work that I create – whether I mean it to or not!

Pleasingly, Spanish film has enjoyed many successes over the past year. Spanish Director Cesc Gay’s Truman won all the main Goya awards, including best film, director and actor and will feature in the festival programme this year. Not only that, but the festival will be showcasing special events for the films, Isla Bonita and Barça Dreams and will also be holding a session of a selection of Short Films from the Heart, featuring eight films from Spain and one from Mexico.

Whatever you get the chance to see at the festival this year, I know you’ll walk away delighted, amused and entertained. So I ask you all to embrace and immerse yourself in this celebration of Spanish-language cinema.